In 1989, while working at CERN, Tim Berners-Lee invented the Web so that scientists all across the world could share photos of their children and pets. We are proud to be able to continue this tradition. Read on to find out about the contents of our fish tank…

On Friday, I had my second driving driving test and I passed with a mere seven minors. It’s a huge relief to have passed (it certainly makes things cheaper!), but driving without an instructor still feels a bit weird. I’ll be going for my first solo drive today - you have been warned…

ain't no stopping us now...

We both sat our driving tests last week (my 1st one and Eilidh’s 4th). Unfortunately I was a little too nervous and incurred two serious faults and a noteworthy 15 minors. The serious faults were for speeding and mounting the pavement (although not at the same time I hasten to add). Since then I’ve had a couple more lessons and I have another test soon, so fingers crossed… 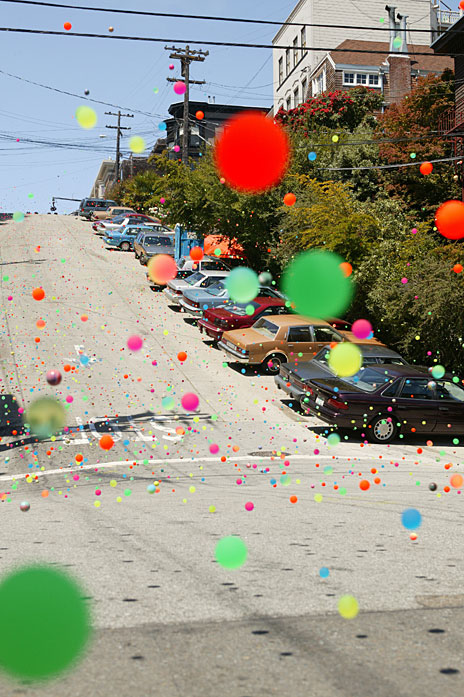 Just a quick blog to say thank you all for the lovely cards, phone calls, emails and texts Eilidh & I have received about our engagement. Several people expressed a lack of surprise (much to our… surprise) on hearing the news. We take this to be a good sign. Either that, or we’re very, very predictable.